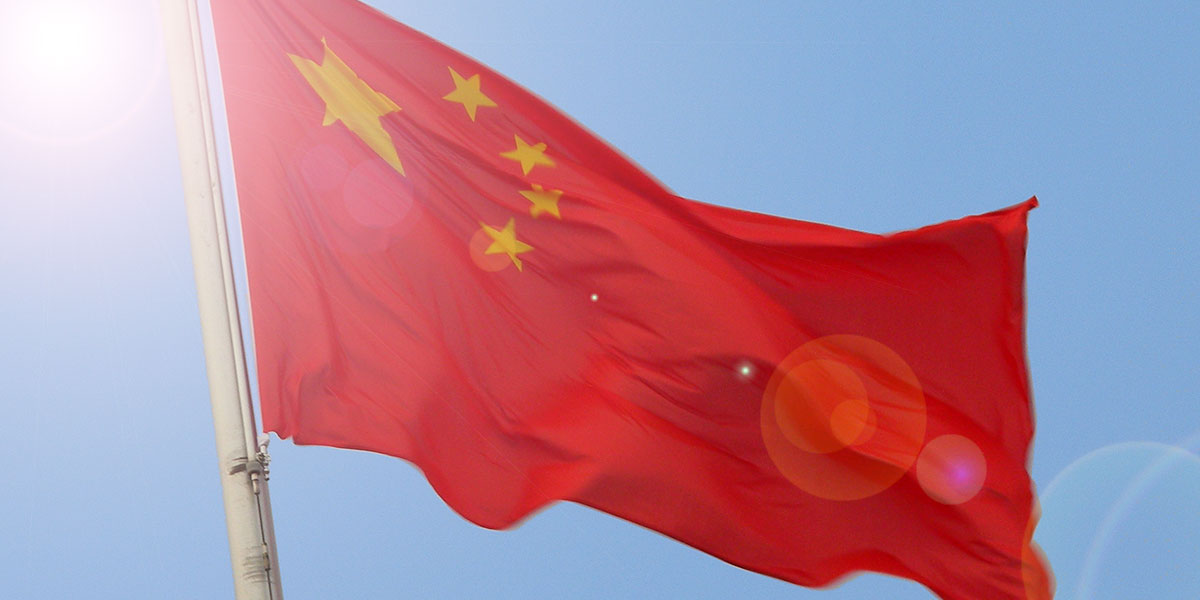 Saint Mary’s is unique in Atlantic Canada in offering a comprehensive, degree-granting interdisciplinary program in Asian Studies. Founded in 1971, the program is designed for students to learn Asian languages and cultures, and to facilitate study abroad experiences in Asia, particularly ChinaHonours, majors and minors in Chinese Studies are included, and the Certificate in Chinese Studies is also available.

Some of the notable partnerships and collaborations between Saint Mary’s and China include the following:

Saint Mary’s has had a partnership with Beijing Normal University Zhuhai since 2002, encompassing a number of study abroad programs, transfer credit agreements and a Saint Mary’s satellite campus at BNUZThese include the following:

Other types of collaboration