Named after the first female coach hired by Saint Mary’s University, the Kathy Mullane Fund for Varsity Women’s Sport supports initiatives for the advancement of women in sport at Saint Mary’s. Kathy Mullane MBA’89 was recruited to grow women’s sports in the early 70’s as more and more women began attending university and were looking for opportunities to compete in sport. The president at the time, Dr. Owen Carrigan, asked then Athletic Director, Bob Hayes, to hire someone to start up a women’s sports program at Saint Mary’s. She would remain at the university until 2011 and would see many great female athletes compete and the program grow to be successful; however, even with commitments to gender equality in sport in Canada, women’s team still don’t have the same opportunity and investment as men’s teams.

The new fund for women’s sport was initiated thanks to the generosity of alumnus, Denis Huck BA’74 and his wife, Valli. Denis is active in his community and demonstrates a commitment to public service and philanthropy. Denis and his wife, Valli, and their three daughters have a strong involvement in sport both at the AUS level and recreationally. Denis is passionate about his Saint Mary’s University experience and has made a generous gift to establish this fund for women’s sport and to help fund female athletics at Saint Mary’s University. They hope others will follow their lead and want to give as well.

Today, female athletes continue to have significantly less access to training, financial aid, and support than their male counterparts. Support from the Kathy Mullane Fund for Varsity Women’s Sport will provide teams and players with help where it is most needed to continue Kathy’s legacy.

Alexa McMillan, a fourth-year Bachelor of Commerce student and current captain of the 2021 Women’s Varsity Hockey team, a top 10 ranked team in the country currently, says she believes one of the biggest challenges that women in sports face is “visibility”. Women's sports don’t get the same level of attention, which is improving slowly, but there is a long way to go.

Globally, we’ve been witnessing the growth of this visibility as women are given more opportunities to compete on the world stage. Our Canadian women’s soccer and women’s hockey teams are both examples of what is possible when we invest in women. It’s inspiring many young girls to want to follow in their footsteps. That’s not to say it’s been easy for many of these fierce competitors. The challenges still remain compared to men’s sports, even at the university level.

Help us grow this fund. Your gift will support female athletes who are truly committed to their own sports and study. Make an impact today to make a World without limits. 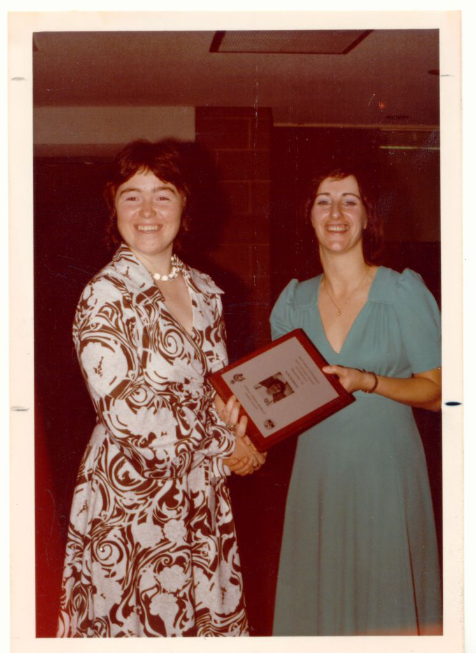 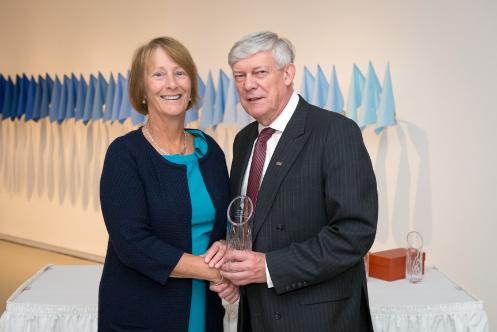