Department for the Study of Religion 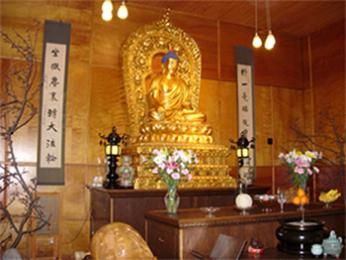 Religious studies is one of the most relevant and vibrant fields of study in the Arts. Our field deals broadly with the ways that people are religious in the world as well as the ways that religion operates as a force for social and political change. Our courses include multidisciplinary inquiry into how religion is defined and the ways that the boundaries of religions are negotiated both historically and in the present which includes phenomena like nationalism that may operate religiously.

Saint Mary’s is one of the most vibrant religious studies departments in the Maritimes and our course offerings include explorations of Judaism, Christianity, Islam, Buddhism and Hinduism. Beyond a traditions based approach, our courses negotiate the ways in which religion impacts popular culture, politics, gender, race and sexuality.