Saint Mary's University is in Mi’kma’ki, the ancestral and unceded territory of the Mi’kmaq People 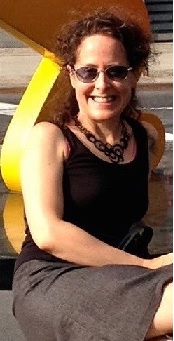 M. A. (Honours With Distinction, Sociology & History) University of Toronto, 1989

My research and teaching interests center in theories and histories of how we produce and govern our selves and others —particularly in liberal societies— in ways that reproduce and resist defining people into hierarchies and the unequal distribution of resources. To that end my research has explored or currently investigates how we imagine and govern urban groups, communities and spaces, regulation, reform and law, and the intertwined socio-historical definition and deployment of gender and sexuality, race (including whiteness), settler colonialism and Indigenous-settler relations, class and economic resources, and citizenship.

My current work includes research on the following:

Student Materials Required for Academic References (ideally in electronic form), at least 2 weeks before the Reference Due Date: