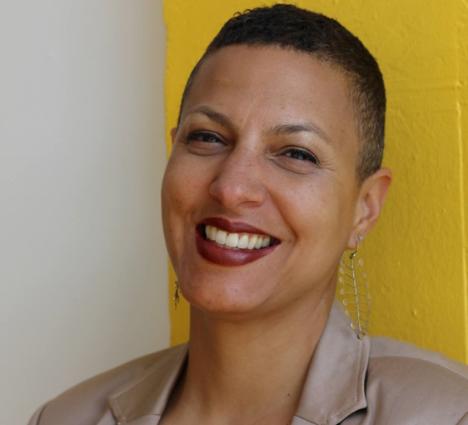 Originally a farm girl from upstate New York, Rachel B. Zellars is a lawyer and assistant professor in the Department of Social Justice and Community Studies at Saint Mary’s University. Prior, she served as a FQRSC Postdoctoral Fellow at the University of Vermont in the Department of History, where her research focused on the history of Black migration and slavery in the Maritimes beginning in the 18th century.

Dr. Zellars’ research focuses, broadly, on the histories of anti-black schooling segregation in Canada; migration and slavery in the Maritimes and throughout the Atlantic world from the 18th century; and the historical impact of gender violence in the lives of Black women.

As a longtime organizer and facilitator, Dr. Zellars’ community work focuses on supporting survivors of gender violence; researching and supporting community accountability structures within Black communities; and working to transform small-scale social conditions that nurture and sustain violence within communities. She co-founded the transformative justice hub, Third Eye Collective, in 2013. She formerly served as the Executive Director of a national organization for girls and young women and also served as director of The Green School, an alternative, earth-focused French Montessori school from 2007-2014 in Montreal.

Dr. Zellars is also a nationally recognized expert in implicit bias who researches the relationship between bias and anti-blackness. She is a sought-after facilitator for organizations, not for profits, schools, and universities. Dr. Zellars has regularly facilitated critical implicit bias trainings throughout Canada since 2012, and also works as a consultant for the Canadian Human Rights Commission.

Zellars, R. (2019). “As if we were all struggling together”: Black organizing, gendered violence, and Black women’s activism in Montréal. Women’s Studies International Forum.