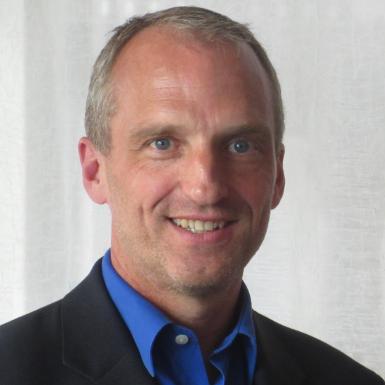 Dr Stretton studied History and Law at the University of Adelaide before completing his PhD at the University of Cambridge under the supervision of Keith Wrightson. Before joining Saint Mary's in 2001 he taught at the Universities of Durham and Cambridge in the UK, Waikato in New Zealand and Dalhousie in Halifax. A Fellow of the Royal Historical Society, he specializes in the social history of law and litigation in Britain, with a focus on the legal rights and experiences of women, and in intersections between law and literature in early modern England.

Dr Stretton’s courses include Making History at the first year level; Tudor and Stuart Britain, Crime and Punishment in England before 1800, and Law and Society in Britain 1500-1800 at the second and third year level; and fourth year seminars on Women’s Rights in England 1500-1925 and Shakespeare’s London.

Dr. Stretton is currently completing a history of separation and divorce between 1500 and 1700 for Oxford University Press (co-authored with Professor Krista Kesselring) and researching a book on patriarchy and contract. 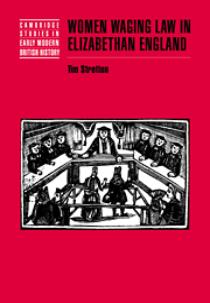 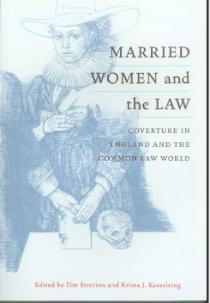 (with Krista Kesselring) Married Women and the Law: Coverture in England and the Common Law World (McGill-Queen’s University Press, 2013)

'Misogyny and male honour in the life of George Puttenham, Elizabethan Princepleaser', in Kim Kippen and Lori Woods, eds, Worth and Repute: Valuing Gender in Late Medieval and Early Modern Europe (University of Toronto Press, 2011), 337-63

'Coverture and "unity of person" in Blackstone's Commentaries' in Wilfrid Prest, ed., Blackstone and His Commentaries (Hart Publishing, 2009), 111-27